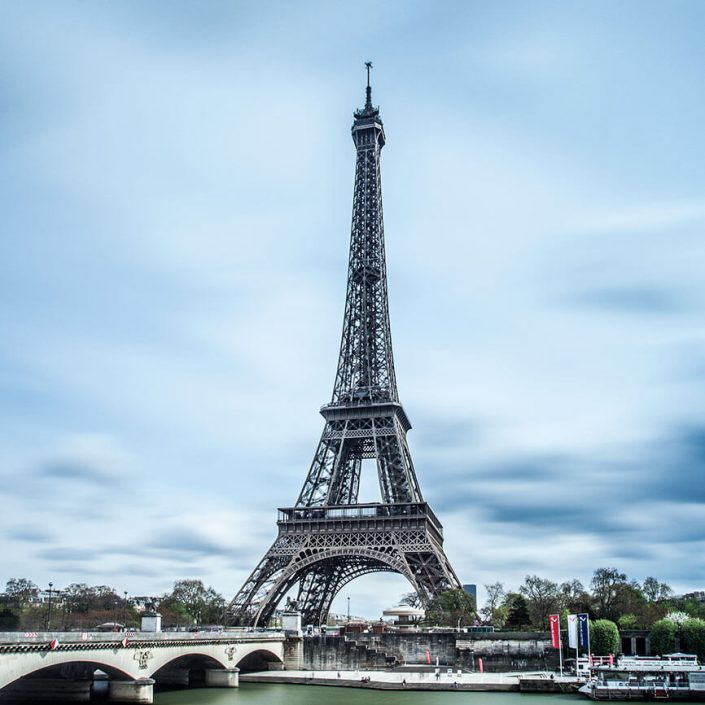 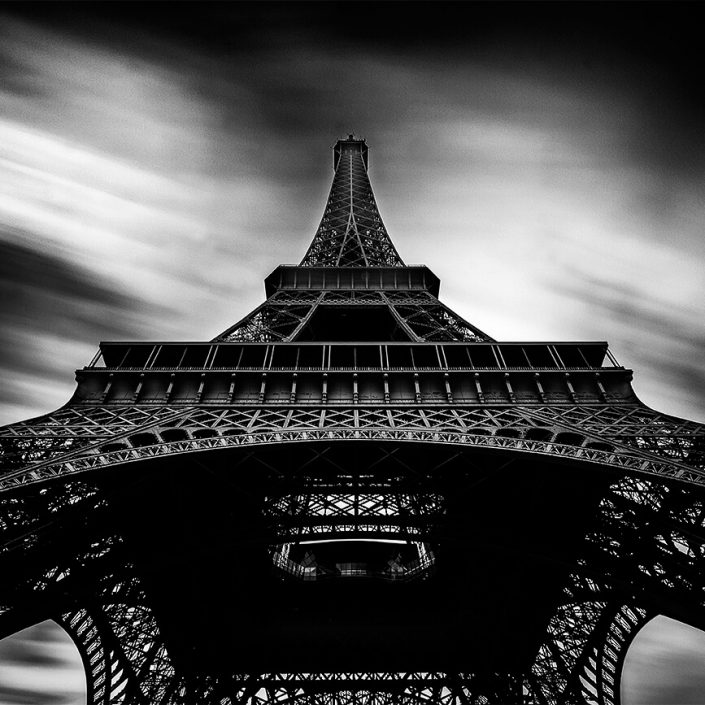 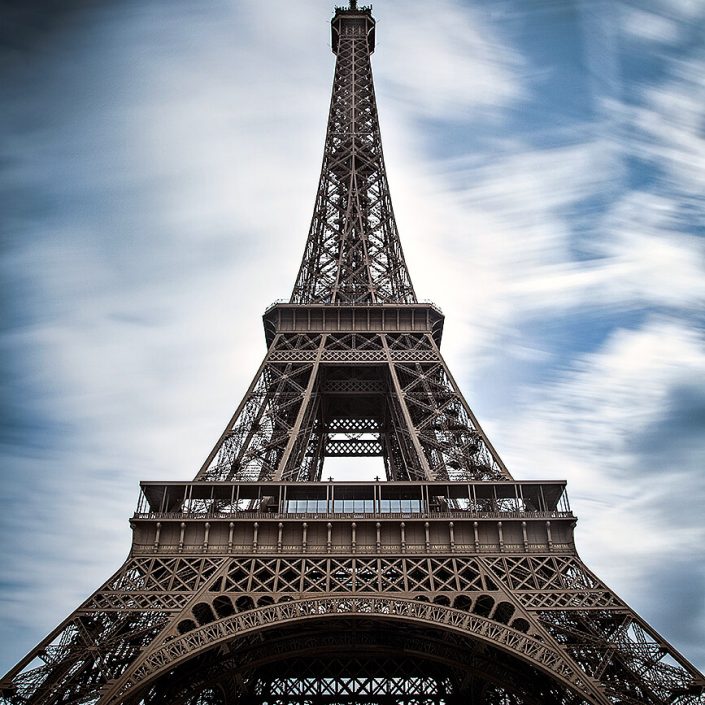 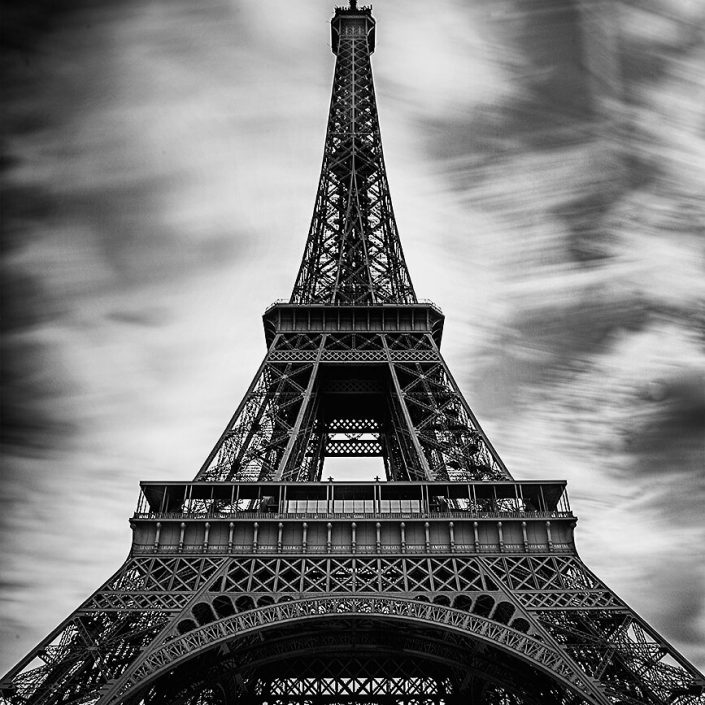 The Eiffel Tower was conceived by Maurice Koechlin and Émile Nouguier, two senior engineers working for the Compagnie des Établissements Eiffel, after discussion about a suitable centrepiece for the proposed 1889 a world’s fair to celebrate the centennial of the French Revolution. Eiffel openly acknowledged that inspiration for a tower came from the Latting Observatory built in New York City in 1853. Eiffel initially showed little enthusiasm, but he did approve further study, and the two engineers then asked Stephen Sauvestre, the head of company’s architectural department, to contribute to the design. Sauvestre added decorative arches to the base of the tower, a glass pavilion to the first level, and other embellishments.

The new version gained Eiffel’s support: he bought the rights to the patent on the design which Koechlin, Nougier, and Sauvestre had taken out, and the design was exhibited at the Exhibition of Decorative Arts under the company name. Eiffel presented his plans to the Société des Ingénieurs Civils; after discussing the technical problems and emphasising the practical uses of the tower. 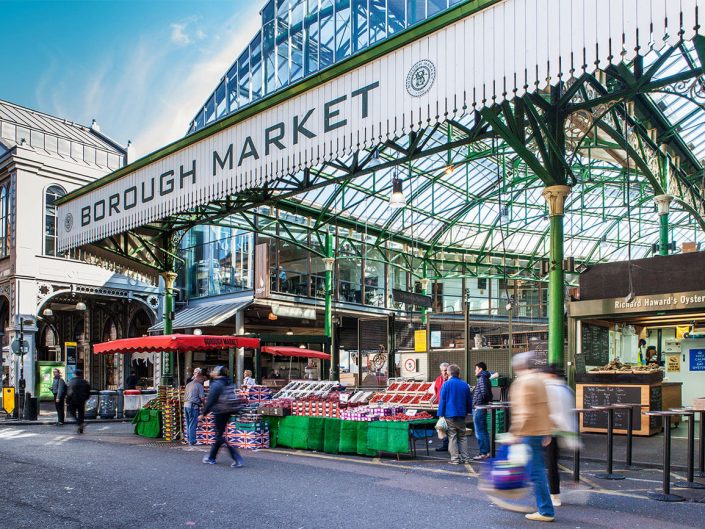